“The Nursery was set up on a small holding in the North Pennines purchased by my parents in the early 1970s and is now run by my wife and myself. After leaving school I decided to give my father some help for one year before I was going to go off to University, but having become involved with the plants and the setting up of the Nursery I decided to stay and make this my career – a very extended “Gap Year”. We are the highest Alpine Plant Nursery in the UK (at just over 1000 feet above sea level) and have been trading here in the North Pennines for over 40 years now.

We have exhibited at many Major Shows including Harrogate Spring Show for over 40 years. Other Shows we have exhibited at include Chelsea, Hampton Court, Malvern, Harrogate Autumn, RHS Tatton, Gardeners World, Gardening Scotland as well as attending many Alpine Garden Society and Scottish Rock Garden Club Shows, Plant Fairs and other events with trade stands for many years. We were presented with the Witan Award for the Best New Exhibitor at Vincent Square for a display of Autumn Flowering Gentians and plants for Foliage Effect by the Royal Horticultural Society in 1995.

We grow a wide range of Hardy Compact Growing Plants including Alpines from around the world. Our specialities include Primulas, we grow a wide range of small European species and hybrids as well as some of the rare Himalayan species Primulas including a range of Petiolaris Primula species and forms, plus many Spring and Autumn flowering Gentians, Saxifrages, both spring and autumn flowering, small Ericaceous Shrubs including Dwarf Rhododendrons as well as a wide range of Roscoeas, Erythroniums, Trilliums and other rarely offered plants, suitable for Troughs, Rock Garden and many suitable for a Woodland Garden. We have a range of interesting small “trees” and shrubs, dwarf Willows, Dwarf Rowans and small british native plants including wild Cranberry and a miniature Cornus which are rarely seen in gardens, plus much more!”

The famous “Iris flowered Crocus” with lilac-purple flowers from October till December. A woodland species which prefers a damp garden spot. END_OF_DOCUMENT_TOKEN_TO_BE_REPLACED

Primula ‘Tantallon’. A wonderful and showy, but fairly easy hybrid, Primula whitei x Primula edgeworthii which is rarely offered for sale. The rich lavender-blue flowers appearing above the heavily silvered foliage in the early spring, sometimes now soon after the new year. Forms good clumps after several years which split well to spread them around.… END_OF_DOCUMENT_TOKEN_TO_BE_REPLACED 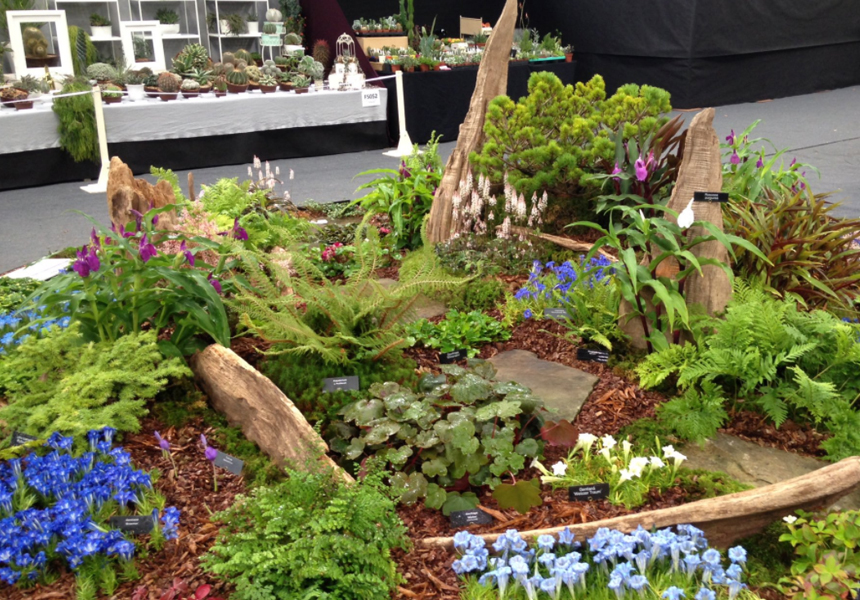 Click here for directions to Hartside Nursery Garden or find our location on a Google Map. END_OF_DOCUMENT_TOKEN_TO_BE_REPLACED